DGA Master Dairy Graziers from different parts of the country presented on their farm’s challenges and opportunities at the 2017 Grazing Conference in Wisconsin Dells. Progressive Dairyman has the story. 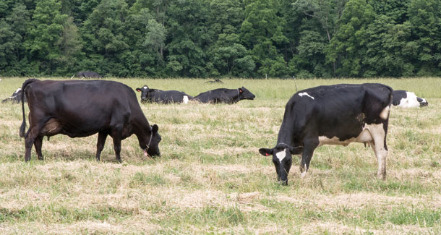 Four dairy graziers from across the country presented on their farm’s challenges and opportunities at the 2017 GrassWorks Grazing Conference, held earlier this year in Wisconsin Dells. See how each producer deals with the herd, soils and grasses in their particular region.

Joe Borgerding of Belgrade, Minnesota, says he turned into a “reluctant grazier” about 20 years ago. 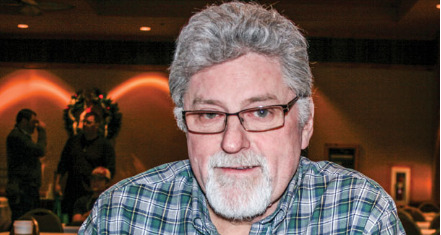 They started with a very conventional farm and went from 60 to 180 cows in 1994, but the cows didn’t like the feed. They weren’t interested in the haylage in their TMR or the alfalfa hay. They didn’t even want to eat fresh grass.

Even after consulting several experts, no one could find a solution. “All the advice and products, none of it worked,” Borgerding recalls. “We had to find our own way.”

It turned out the answer was changing the soil. The soil was very alkaline, so they added soluble calcium to lower the pH, and he started using cover crops and using a lot of sulfur and trace elements. After they finished balancing the soils, they reduced the amounts of herbicide and nitrogen they were using.

“Our soils used to be so tight that the chemicals we put on stayed on, resulting in subsequent crop injury and stress,” Borgerding says. “High-magnesium soil like ours held up the pH so the limestone wouldn’t become available, leading to mineral deficiencies in the feed.”

As the soil improved, the worms came back, helping aerate the soil. “The microbiology can thrive again to create a healthy root zone that can accept rainfall without compacting or going septic,” Borgerding says.

“When we started changing the soil, the cows began to eat,” he says. “That is when things started coming around.” The forage situation isn’t the only part that has improved. What used to be considered some of the worst soil around is now growing up to 50 bushels per acre of organic beans and 200 bushels an acre of organic corn.

“It is very helpful to look at everything as a systems approach,” Borgerding says. “Take enough time to manage. Farming is only profitable if you design a complete management strategy that is right for your farm and your goals,” he says.

There are not many grazing herds milked with robotics, but Andy Jaworski of Green Bay, Wisconsin, is making it work. 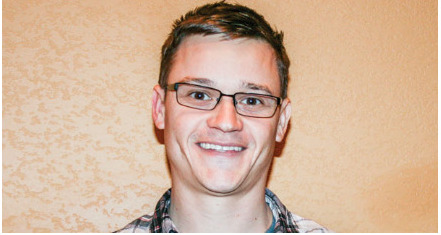 Jaworski milks 60 to 65 cows with a Lely robotic milker installed in March 2014. He tried to push his herd size to 74, but the number of milkings per cow went down, so it was not worth it.

He used to be a seasonal milker but quickly figured out it was best to utilize the robotics year-round. Jaworski is currently working toward “bi-seasonal” milking with no calving during January and February. “I want some of the advantages of the seasonal calving but also to keep my milking cow number to a more consistent 65 cows,” he says.

He says the biggest challenge is dry matter intake from pasture. “It’s a little harder to keep the dry matter intake up when grazing with robotics than regular grazing because you can’t lock the cows out on pasture. The cows need access to the barn and robot.”

He has also learned if the cows are pastured too far away from the milking facility, then they are not likely to return individually to be milked and will instead wait until the herd returns.

The dairy herd takes the pastures down half to three-quarters, then his dry cows and beef cows follow for cleanup.

“Produce good grass and then look to the cows to utilize that grass,” says Andy Bures of Deerbrook, Wisconsin. 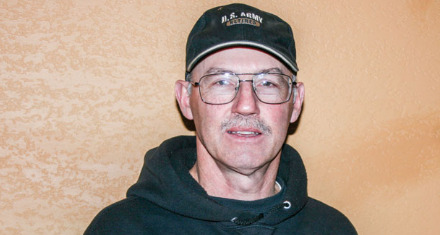 Bures milks 45 cows in an organic system, utilizing a management-intensive system. He has about 40 acres of permanent pasture and an additional 60 acres used for both winter forage production along with pasturing.

“It’s a mind shift from not just looking at the money and the milk but how efficiently you can turn the grass into milk,” he says. “Ideally, the less work you do and the more work you let the cows do, the more efficient your system is.”

Bures says one thing that has helped him pasture his cows is building raised, reinforced lanes about 20 feet wide. The lanes start out with 6 to 8 inches of breaker rock as a base and then topped with about 4 inches of limestone screenings.

He recommends having a gap of about 2 feet between fences and lanes so there is a ditch for water to drain. When the fence is too close to the lane, it acts like a dam in the wet season.

Bures also says it is helpful to place waterers no more than 900 feet from where the cows are eating so they will go to the tank individually instead of moving to the water as a herd. This prevents the water from being drained from the tank faster than it can be refilled. 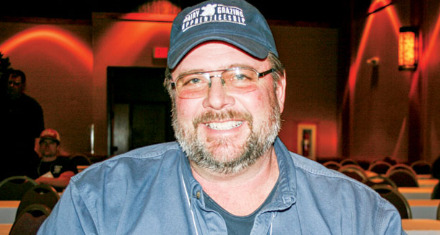 He uses mob-style grazing, moving them up to eight times per day during the grazing season. The amount of pasture the cows get varies according to grass growth and species, weather conditions, time of the season, etc. Moore said he wants to see good rumen fill on the cows and avoid over-grazing at all costs.

He determines if his cow-to-pasture ratio is working well by watching the amount of trample and manure coverage and by monitoring cow body condition and milk production. The goal is to try to graze no more than the top third of any plant.

According to Moore, this portion has a better ratio of energy to protein and leaving two-thirds of the plant allows for faster recovery. “We want pastures to remain vegetative,” he says.

Moore says all of his calves are born and raised on pasture and fed milk for six to seven months in Milk Bar feeders.

The cows are milked in a swing parlor. The herd is dried off at the end of December. Moore says the woods and topography protect the cows from the wind and weather.

Moore says the bird population on his land has increased threefold in the past five years since he started mob grazing. Moore has been intensively grazing for more than 30 years, although his grazing practices have evolved considerably in that time to meet the needs of his grain-free dairy herd.

Panelist photos by Kelli Boylen.
Kelli Boylen is a freelance writer based out of Waterville, Iowa.